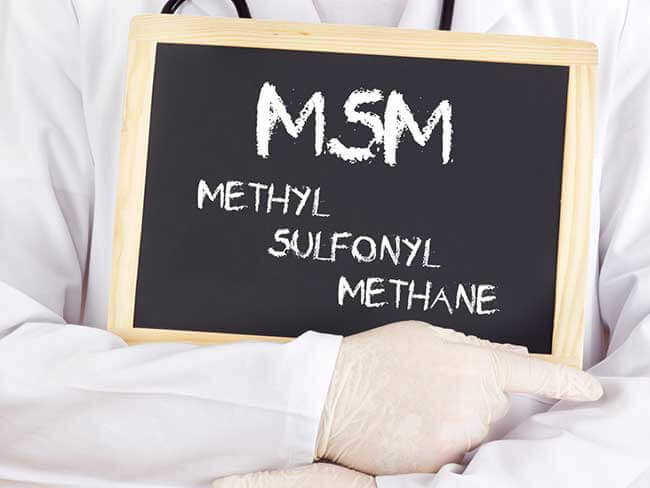 Methylsulfonylmethane (MSM) is an organic sulfur that is naturally-occurring in fruits, vegetables, milk, and grain. It’s also possible to synthesize the compound in a lab.

MSM offers a number of health benefits and is sometimes used in sports supplements because it reduces muscle damage during exercise and speeds up the recovery process.

It’s also good for reducing inflammation and fighting joint pain and is often used as a natural treatment for arthritis. Additionally, it has been shown to be a powerful antioxidant.

MSM holds good credentials in a lot of different areas and should not be seen as solely a bodybuilding ingredient.

However, many athletes are held back by joint pain. Track athletes and long distance runners often get “runners knee” and bodybuilders can suffer pain in any number of joints.

In many cases, the joint pain bodybuilders feel is the result of using improper techniques. According to Arthritis Today, resistance training can actually be beneficial for reducing the pain caused by arthritis [SOURCE]

Many suffers will be more interested in the cure than the cause. 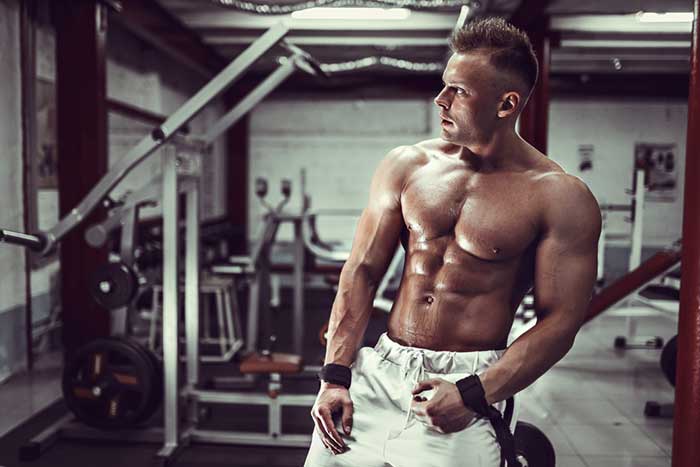 MSM: What the Studies Show

One of the good things about the ingredient is its abilities have been well explored and researched.

For the purposes of one study, researchers at the National University of Natural Medicine in Portland, Oregon, recruited 22-healthy volunteers. They then monitored the volunteers’ response to MSM after running a half-marathon.

Half-marathons can be intense. Runners who compete in them are normally hit with varying levels of muscle pain. Some runners find running such a long distance also causes them to feel pain in their joints.

However, thanks to the help of the supplement, the runners who were given MSM experienced clinically significant reductions in muscle and joint pain. [SOURCE] 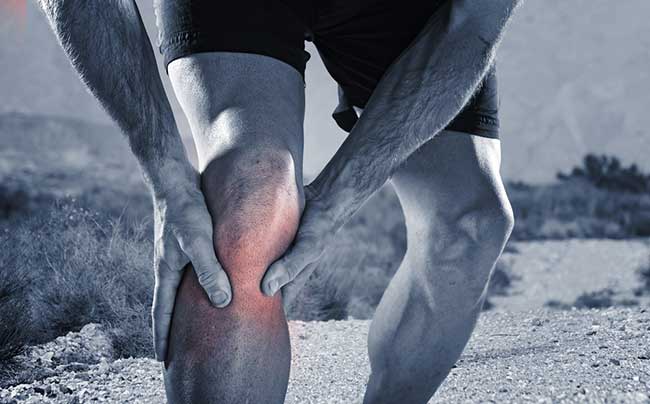 In another study, carried out at Islamic Azad University in Ardabil, Iran, the researchers decided to focus on MSM’s ability to reduce exercise-induced oxidative stress.

Although a lot of athletes fail to realize this, intense exercise also causes oxidative stress. In simple terms, this means the muscles generate free radical toxins as they contract. [SOURCE]

Eighteen untrained men took part in the study. The researchers split the volunteers into two groups. One group got a water placebo, the other got MSM.

Both groups received their allocated treatment for 10 days prior to going on a 14km run. It’s also important to note the MSM doses were calculated on an individual basis according to bodyweight.

This lead the researchers to conclude oral supplementation with MSM has “alleviating effects on known markers of oxidative stress” after acute exercise. [SOURCE]

Abilities as an Anti-Inflammatory

Intense exercise can also cause inflammation. MSM has a good reputation for preventing or reducing it. This ability has been put to the test in research labs all over the world including the ones at the University of Memphis in Memphis, Tennessee.

The researchers at Memphis put together a group of physically active men and gave them oral supplements for 28 days. Some of them were receiving MSM, others were getting a placebo.

The men were then set to work performing 100 knee extension exercises. The researchers took blood samples before and through 72 hours after the exercise period.

The resulting data suggests MSM fight inflammation by dampening the release of inflammatory molecules that normally occur as a direct response to exercise. [SOURCE]

Joint problems are commonplace with members of the older generation and can be most unpleasant. Symptoms often include stiffness, pain, and swelling in the area of the affected joint. This can be accompanied by functional disorders.

Researchers in China enlisted the cooperation of 100 volunteers from a community health service center in Shanghai. All the volunteers were over 50-years-old and had at least one symptom of joint degeneration.

The study ran for 12 weeks. Half the participants got a placebo. The other half were given a branded MSM supplement. Everyone involved took two capsules after their breakfasts and two more with their lunch.

At the completion of the study, the MSM group had less, pain, stiffness and swelling of the joints than the placebo group.

Additionally, the participants from the MSM group reported an improved quality of life. Benefits included less difficulty getting out of bed and improvements in walking ability. [SOURCE]

MSM is an exciting ingredient that shows promise in many areas of healing and studies are ongoing. There is no way of knowing what other abilities may come to light in the future.

A couple of the present areas where MSM has proven to have value are: 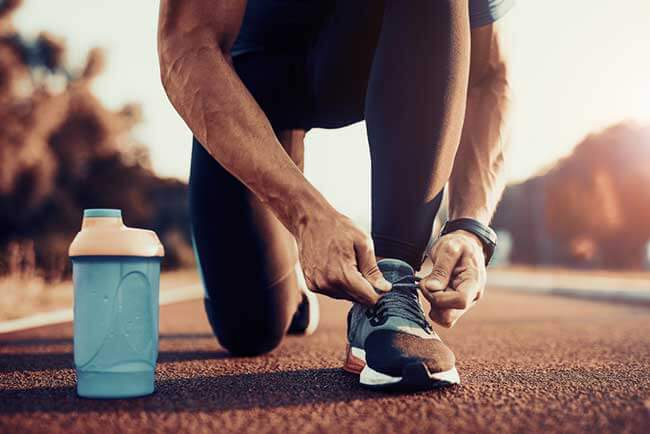 MSM for Sports and Training (A Look at Its Potential)

MSM does not support muscle growth or enhance performance. Nor does it do any of the other things that are commonly associated with bodybuilding and sports supplements. Yet the ingredient still has a great deal offer in these fields.

Sports of all kinds can be hard on the body. Granted, the use of poor techniques when practicing resistance training can place an unnecessary strain on the body, but problems like oxidative stress and inflammation are biological in nature.

These things come with the basic biological programming and there is nothing we can do about it. However, there is plenty of evidence to show MSM can relieve the oxidative stress and inflammation caused by exercise.

Research shows it also helps with joint pain. The cause of the pain is not important. Be it bad technique, arthritis, or some other issue, pain has a limiting effect that can severely hamper athletic activity.

By helping with joint pain, MSM can enhance performance by removing one of the obstacles that holds people back.

See it as an unconventional ingredient if you want, but never disregard it. MSM has a lot to offer and could prove to be exactly what you need.

Side Effects and Safety Considerations

Most people tolerate MSM well. The chances of side effects are minimal.

Furthermore, important regulatory bodies, including the FDA, class it as Generally Recognized as Safe (GRAS).

A GRAS designation is no small thing. The safety of the ingredient has been evaluated via numerous studies involving doses of up to 4.8 grams per day.

However, due to the fact that everyone is unique, the possibility of a mild allergic reaction cannot be ruled out.

The same is true for any ingredient though. Some people are allergic to the most mundane of things such as strawberries and celery.

MSM is a versatile supplement ingredient with a variety of uses and side effects should not be an issue..

Research shows it has value as a treatment for joint pain, for reducing inflammation, and as a key player in sports supplements.

Additionally, it has the ability to support the immune system and shows promise as an ally in the ongoing fight against cancer.

Bearing in mind all the discoveries made to date, it will interesting to see what other abilities may come to light in the future.