Nopal goes by many names, including Prickly Pear and Opuntia, and is the fruit of a cactus that’s consumed in Mexico, southern America and Spain.

The fruit has been investigated for its ability to:

This is of particular interest to people suffering with Type II diabetes, but it could also pertain to those wishing to lose body-fat weight, due to the flattening effect Nopal can have on the sugar spikes and crashes that often lead to further snacking and insulin resistance.

Supplement companies are of course eager to concentrate the nopal fruit and cram its powdered form into pills or drink mixes. 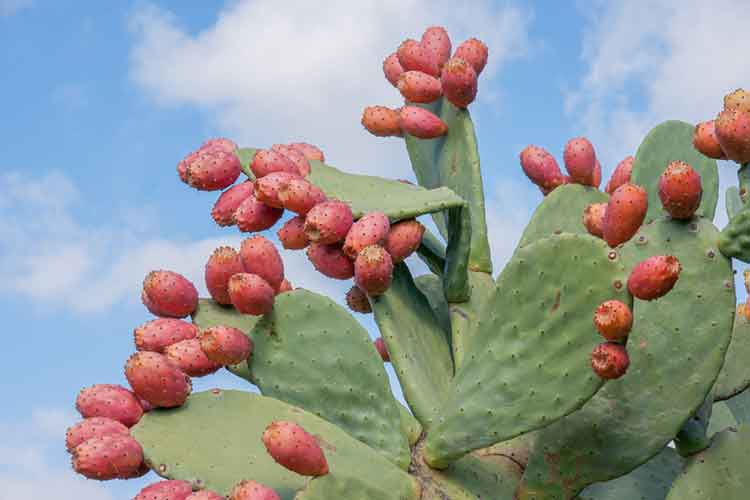 The incretin effect is the enhanced insulin response to an oral intake of glucose relative to that of an intravenous injection of glucose.

Simply put, it refers to the strength of insulin secretion after we eat food.

There are two peptide hormones which mediate this effect:

Both are present in the gut and act in response to the detection of nutrients.

GIP is stimulated mainly by fat, but does respond to glucose.

GLP-1 is stimulated by glucose, amino acids and fat.

Both peptides can increase insulin secretion based on the presence of glucose, but their other functions do not align with one another.

GLP-1 inhibits the release of glucagon, the body’s main catabolic hormone with the opposite function of insulin. Glucagon is responsible for breaking down glycogen and fat and increasing blood glucose and triglyceride levels.

Gastric emptying is also slowed by GLP-1. That is rate at which food empties from the stomach and enters the small intestine.

Furthermore, GLP-1 can increase satiety/reduce appetite via its influence on the central nervous system.

In contrast, GIP interacts with adipocytes (fat cells) to encourage the storage of triglycerides.

People who have developed Type II Diabetes, or obese people who are heading in that direction have a diminished incretin effect, making their glucose tolerance and insulin activity much weaker.

However, it seems that circulating GIP and GLP-1 concentrations are no different after food for Type II diabetics and healthy people.
Therefore the problem is the response to these incretin peptide hormones by the cells which secrete insulin.

The deficit with GLP-1 is not massive and can be overridden by increasing its quantity in the system.

The resistance to GIP cannot be overcome, even via injections. Therefore GIP’s effect in Type II Diabetics becomes virtually useless unless a complete lifestyle change is adhered to. That involves a healthy diet (with caloric deficit until target bodyweight is met) and regular exercise.

In the meantime, enhancing GLP-1 concentrations is a viable solution to the problem of insulin response to dietary glucose. [https://www.ncbi.nlm.nih.gov/pmc/articles/PMC2890383/] 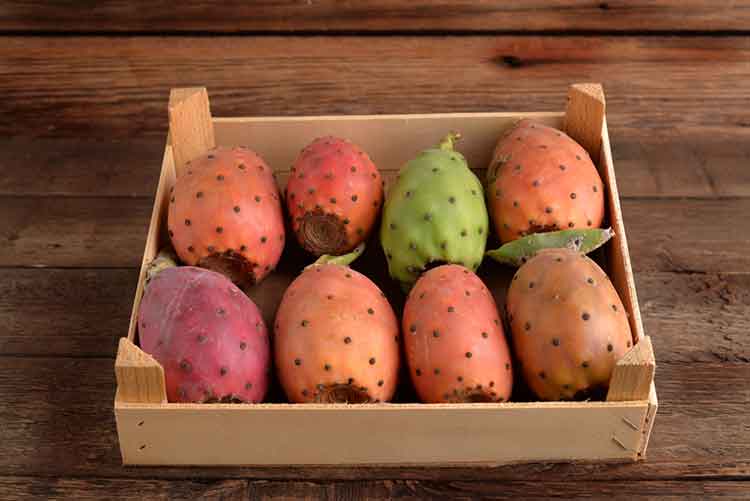 Where Does Nopal Fit In?

Nopal has been tested with both type 2 diabetics and healthy subjects in a laboratory setting.

In one study, Type II diabetic patients who ate a high carb breakfast (HCB) with 300g of Nopal showed significantly reduced blood glucose compared with those who only had the HCB.

The insulin response was also lowered, which makes sense considering the glucose was, however this isn’t always the case as Type 2s often have such reduced insulin sensitivity that there is a large response to any glucose, which it quickly shuttles away to fat cells.

Nopal feeding appears to reduce the impact carbohydrate has on blood sugar and increases the sensitivity of the insulin response.

The study concluded that nopal can reduce postprandial (post-eating) blood glucose, serum insulin levels and even peaks in GIP, for healthy people and those battling with type II diabetes.

From the scientific research, nopal appears to have the following beneficial effects:

Nopal looks to be a promising supplement to augment any weight loss plan and help re-establish insulin health in people who have become unable to properly process glucose.

It has interesting potential as an appetite suppressor and antioxidant as well.

The first thing many people look for is something to burn fat, but tackling the blood sugar spikes and insulin resistance problems head on are likely to have more profound knock-on effects than merely burning some calories.

Take control of your body’s initial response to food and the nutrients it contains will help you reduce your overall calorie intake, and may improve energy levels enough fo you to think about more regular exercise.