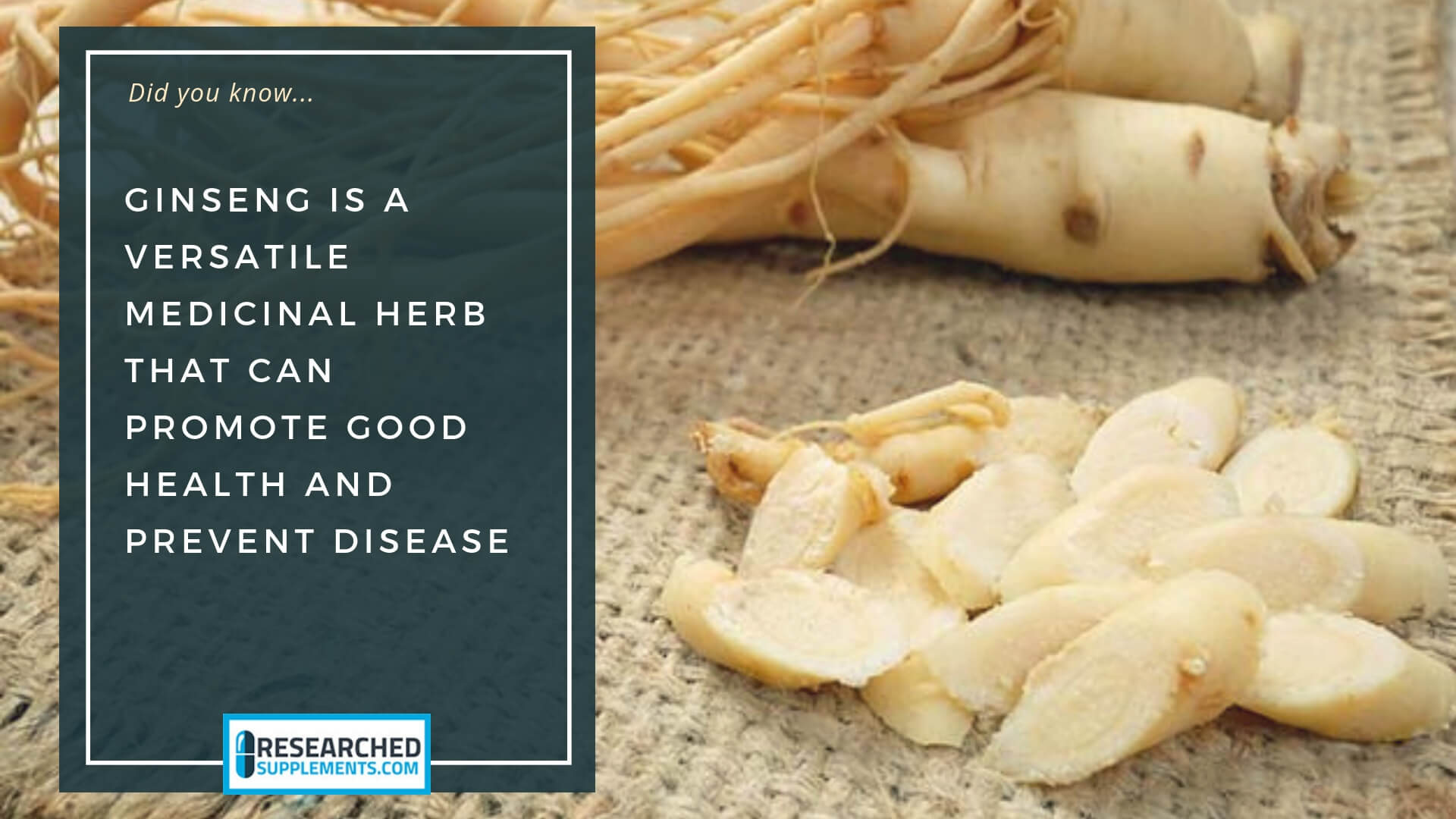 Ginseng is one of the most famous adaptogen herbs in the world. Although the herb has a long history of medicinal use in the East, the term “adaptogen” is of Soviet Origin. It was first introduced in 1940 by a scientist named N. Lazarev.

According to Lazarev, to be a true adaptogen, herbs need to meet three important criteria:

Since the concept was introduced, the defining characteristics of adaptogen herbs have been expanded and changed a number of times. [SOURCE]

In 1998, the American Food and Drug Administration (FDA) defined adaptogen herbs as a new kind of metabolic regulator that has been “proved to help in environmental adaptation and to prevent external harms”.

Paint it any way you want, adaptogen herbs have a lot to offer. Furthermore, they are renowned for their ability to help the body in the areas where it needs help the most.

Ginseng is the king of adaptogen herbs. In fact, Chinese emperors were so impressed with its abilities they considered its value greater than gold. [SOURCE]

There are many different types and some have more to offer than others.

The most popular type is Korean. However, it also has a number of other names:

It’s a perennial herb that grows wild in the mountains of Eastern Asia. Korean ginseng is also the first form to be used for medicinal purposes. It’s true ginseng—the original form. It was first discovered over 5000 years ago by the Chinese emperor Shen-Nung (3500-2600 BCE).

Shen-Nung, who was a noted herbalist, first began exploring the virtues of ginseng after he chewed on a piece of the root and experienced its libido-boosting effect. He immediately advocated the use of ginseng as an aphrodisiac and treatment for erectile dysfunction.

To this day, when people think about ginseng the first thing that often comes to mind is its power as an aphrodisiac.

American ginseng (Panax quinquefolius) comes from the same family as Korean ginseng and hails from the deciduous forests of North America. Its medicinal qualities were first put to use by Native American medicine men.

However, the American ginseng that’s used as a supplement ingredient is usually cultivated in Wisconsin or the Canadian provinces of Ontario and British Columbia.

Although it’s one of the more popular types of ginseng and can be found in many supplements, Siberian ginseng (Eleutherococcus senticosus) is not a member of the Panax family and is, therefore not a true ginseng.

As the name suggests, the Siberian variety is native to Russia. However, the species also grows in areas of Northern China, Japan, and Korea. It has been used in traditional medications in all these countries.

The species can energize the body and shares many other abilities with Korean and American ginseng. However it’s not as strong. Having said that, it does have the advantage of being cheaper to buy.

Other Types of Ginseng

Although they are less popular, there are a number of other types. They have a lesser value than Korean or American and not commonly used as supplement ingredients.

Used as a traditional cure for a wide variety of health problems and ailments. It’s an extremely versatile herb. Moreover, its use in a number of areas can be supported by scientific proof. 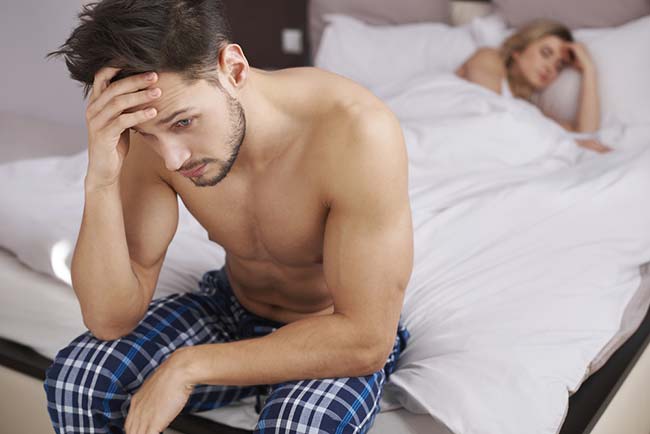 A Natural Treatment for ED

Many studies support the use as a treatment for ED. However, most of them have involved Korean ginseng.

For the purposes of one study, 45 men who had been diagnosed with ED were given 900 mg of Korean ginseng three times per day or a placebo.

At the completion of the study, the researchers concluded Korean red ginseng can be an effective treatment for ED. (SOURCE)

In a similar study, 60 men suffering from mild to moderate ED were given 1000 mg of Korean ginseng or a placebo three times per day. Again, ginseng was shown to be effective for treating ED. The researchers also pointed out it was less invasive than some of the alternative ways of treating ED. [SOURCE]

Value as a Testosterone Booster

Due to the relationship between testosterone and muscle growth, ginseng is a popular inclusion in bodybuilding supplements as well.

Again, research proves the value of it in this regard. After one study involving 66 patients, researchers at the University of Rome collected data that showed treatment with Korean ginseng had effectively increased plasma total and free testosterone levels. This was in addition to increases in spermatozoa.

The researchers suggested this may have been due to the way ginseng ginsenosides affect the hypothalamus-pituitary-testis axis. [SOURCE]

Research shows the stress hormone cortisol can bring testosterone levels down. Because ginseng offers protection against stress, it prevents the elevations in cortisol that can be so detrimental to testosterone. [SOURCE 1, SOURCE 2, SOURCE 3] 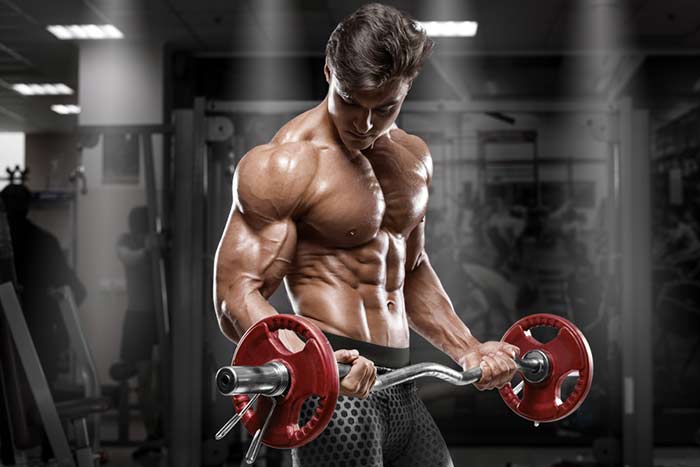 Researchers in Korea have conducted a study that suggests Korean ginseng can help prevent muscle damage and inflammation during exercise.

The study participants were monitored while running on treadmills. Some of the participants got a placebo. The rest took 20 mg of Korean ginseng, three times per day.

The runners using the supplement showed less exercise-induced muscle damage. In addition to this, there were reductions in inflammatory response, resulting in improvements in insulin sensitivity. [SOURCE] 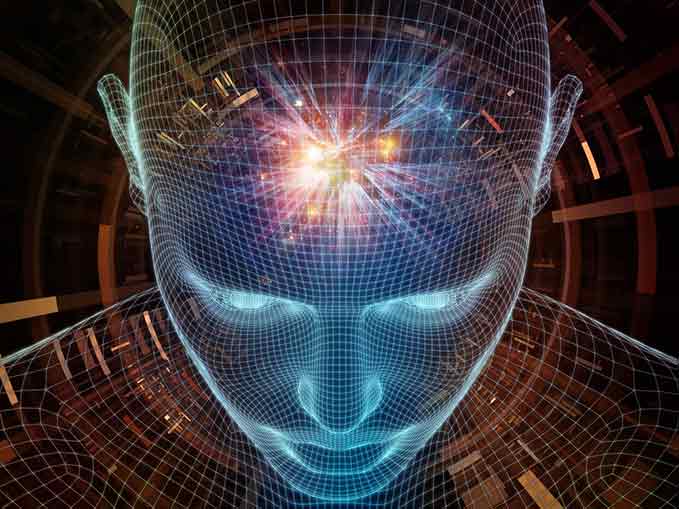 The exact mechanisms have yet to be identified, but researchers suggest it may be due to glycaemic properties of the Panax species. [SOURCE]

In addition to this, the study participants also benefited from a calmer state of mind. [SOURCE]

Perhaps not surprisingly given its ability to improve cognitive function, it shows great promise a treatment for Alzheimer’s disease. [SOURCE 1, SOURCE 2, SOURCE 3]

Ginseng’s reputation for boosting natural immune function stretches back many hundreds of years. There is also plenty of science to suggest this ability.

However, many of the modern studies that support its prowess in this regard involved cancer patients.

One two-year study followed the progress of 39 cancer patients who were recovering from stomach surgery. A daily (5,400 mg) dose of Korean ginseng powder not only improved immune functions; it also lowered recurrence of symptoms. [SOURCE]

The results of a study conducted on colon cancer patients in Korea are also very interesting.

They suggest patients taking Korean ginseng may have up to a 35 percent higher chance of living cancer-free during the five years following surgery.

On top of this, the same study suggests a 38 percent higher survival rate (compared to the placebo group). [SOURCE] 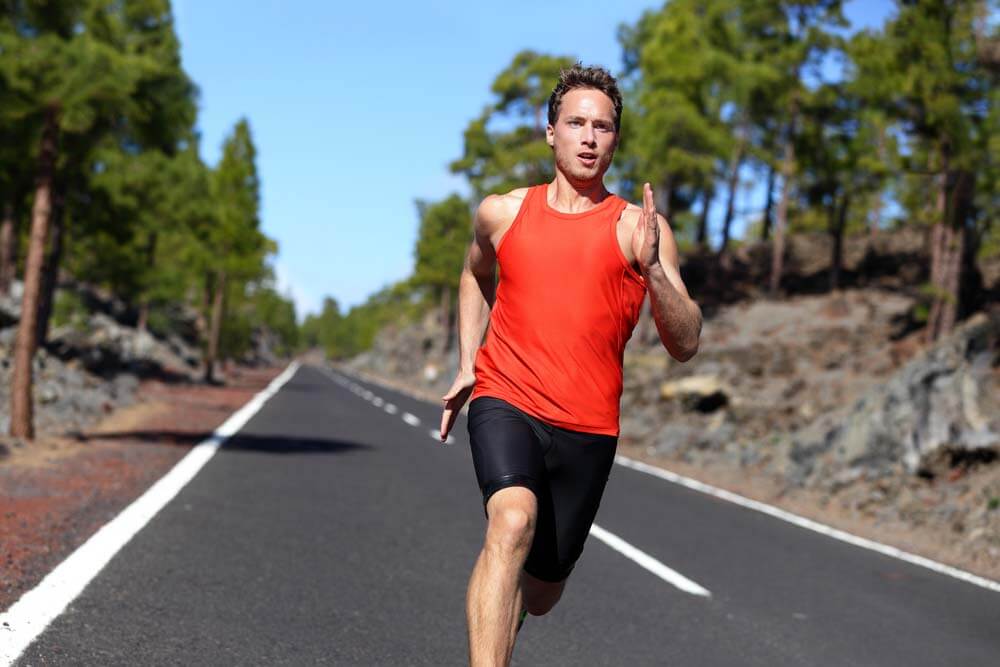 One study, conducted in Korea, involved 90 volunteers (60 women + 21 men), all of whom were suffering from idiopathic chronic fatigue. As with most of the studies, the researchers chose to use extracts of Korean ginseng.

This gives the herb potential value as a treatment for diabetes. It’s also an ability that could help prevent the blood sugar spikes and crashes that trigger carb and sugar cravings. [SOURCE]

Although study is still in the early stages, some research suggests ginseng may have anti-viral capabilities.

In addition to all its other abilities, ginseng also has a longstanding reputation as a “life-giving herb”. Practitioners of traditional Chinese medicine often allege regular use extends life.

It also shows potential as a weight loss aid. In fact, it’s said to have so many abilities it could have dibs at being the most versatile herb in the world.

Ginseng Safety and Potential Side Effects

However, using the herb can affect blood sugar and insulin levels. For this reason, diabetics should not use ginseng without first consulting their doctor.

Obviously, as with any medicinal herb, women who are pregnant or nursing a child should not use ginseng without the necessary medical approval.

People who have existing health conditions would also do well to play it safe and check with their doctor prior to using ginseng. Anyone who is planning on using alongside medication or drugs should take the same preliminary precaution.

It is a versatile medicinal herb that can promote good health and prevent disease. It also has value in other areas and, not surprisingly, is becoming an increasingly common inclusion in bodybuilding and sports supplements.

Despite the fact that there are many different varieties, most of the research to date involves Korean ginseng.

However, the same active ingredient (ginsenosides) is present in many other members of the Panax family. So, although study is lacking, it seems probable the other varieties will have similar virtues.

Having said that, Korean ginseng has the strongest reputation as a life-giving, health-enhancing herb. There is likely a good reason for this, but some of the less popular forms may have abilities in areas that the Korean variety does not.

This article focuses primarily on Korean because it is the type you are most likely to find in supplements. It’s also has the most research behind it. However, if a supplement reviewed elsewhere on this site contains an alternative form, we will go more deeply into its virtues for the purposes of the review in question.

Read about how to boost low testosterone levels