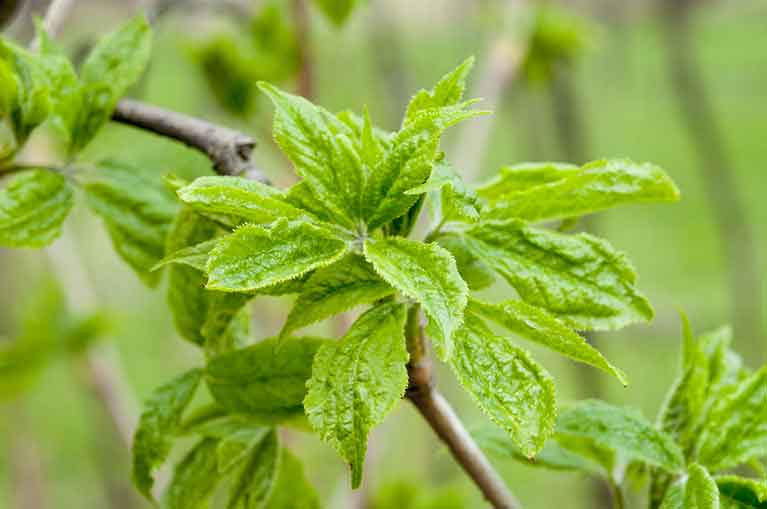 There are so many Ginsengs out there, it gets confusing, but Siberian Ginseng is a hell of a lot easier to say than Eleutherococcus senticosus so we’re sticking with it.

Having just written a piece on another mouthful, Andrographis Paniculata, it seemed right to follow up with a Siberian Ginseng article, given that the two often go hand in hand.

It is an adaptogen, a family of neurologically active compounds that also includes Ashwagandha, Rhodiola rosea, Bacopa Monnieri and of course Panax Ginseng.

As such it is noted for its ability to reduce stress and protect the brain from damage. This also puts it in the category of nootropic supplements.

Other possible benefits of supplementing with Siberian Ginseng are an increased work capacity during intense aerobic exercise and a potential immunity boosting effect.

The performance enhancing effect is exciting – few natural compounds have ergogenic benefits – but there is still much work to be done to prove it beyond doubt.

As discussed in the intro, this performance enhancement comes in the form of increased aerobic capacity during strenuous exercise.

The study that demonstrated this effect was carried out in 1986 and had a sample size of 6 people.

To hawk a supplement based on a 32 year old study with only 6 subjects is a hard sell, but manufacturers still pull it out of the archives whenever they can.

The thing, there is evidence of other adaptogens which operate via similar biochemical pathways also reducing the perception of fatigue during exercise, so there is a precedent for it.

Additional studies would be super helpful though, if any lab coats are reading this.

Siberian Ginseng for Protecting the Brain and Reducing Stress

Like most adaptogens, there is a neuroprotective and stress-reducing effect, but the scientific studies are in early stages for Siberian Ginseng – or they just never really took off.

The protection against cognitive damage seems to be particularly potent in preliminary studies but more work is needed for absolute confidence.

We mentioned the fact that SG and Andrographis Paniculata are often used together, and that’s due to their influence on immunity.

Natural Killer Cells, by the way, are those which react quickly to viral cells. They also attack tumours.

How To Use Siberian Ginseng

For cognitive function benefits, taking a multi-ingredient nootropic supplement with other adaptogens seems like a good plan.

If you are interested in the performance enhancing aspect then we’d still recommend you take it with other adaptogens, but you may find that your pre-workout supplement contains them anyway.

Look for a pre-workout supplement that emphasizes its “sensorial matrix”, “nootropic suite” or some other brainy sounding fluff and you will find these compounds in there somewhere.

Anywhere from 300mg to 2000mg are standard industry doses, though you are not likely to find the upper end of that range in a pre-workout or multi-ingredient capsule supplement.

It’s safe at much higher doses but there doesn’t seem to be much point in taking more than 4 grams (4000mg) per day.

It appears to be a solid enough adaptogen and has potential for decent immunity and performance boosting.

However, the exercise related study is old and a little weak on the sample size. We’d like to see more modern studies, and until then, Siberian Ginseng is not going to topple our favourite adaptogens or pre-workout ingredients off the podium.

For beating the common cold, it’s a good bet to take alongside Andrographis Paniculata on the first sign of sickness.