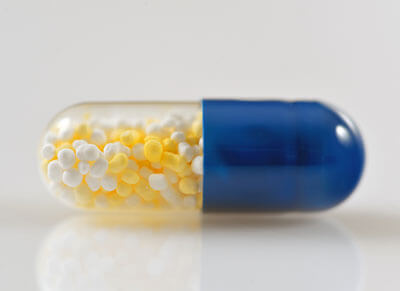 Ecdysteroids (aka “ecdy”) are used as bodybuilding supplements after the discovery that they can increase the rate of protein synthesis in muscle cells.

The ecdysteroid class of compounds are similar in structure to androgens. Androgens of course are the male sex hormones, and are themselves a form of steroid.

Breaking the word down, we find ‘ecdy’ and ‘steroids’. The chemical structure of the compounds themselves determine that it is a steroid, which is 4 attached rings of carbon atoms.

This is sometimes called the steroid skeleton, and the four rings are known as the A, B, C and D rings.

‘Ecdy’ is the part of the word ecdysteroid which refers to the process of ecdysis, a growth mechanism used by insects, also known as moulting. When moulting, insects shed their tough exoskeleton and grow another as they get bigger.

Ecdysteroids are also found in plants, and these are the sources used to manufacture the supplements. However, ecdysteroids as supplements did not have an easy ride into the industry.

Initially, ecdysteroids’ similarity to androgens interested scientists and pharmaceutical companies, who were imagining their application in hormone replacement and testosterone supplementation therapy.

To the scientists’ dismay, ecdysteroids turned out to be devoid of androgenic activity in human cells. They may be the ‘androgens’ of the natural world but they have zero effect on testosterone levels.

Later research however found that although ecdysteroids do not boost testosterone or act like the androgens they resemble, they DO increase protein synthesis rates in human cells.

Protein synthesis increases the rate of muscle growth and recovery amongst other things. Ecdysteroids just do it via a different pathway to androgens like testosterone.

Therefore, while it might sound disappointing for people searching for help in the testosterone department, it’s a very promising discovery for athletes, bodybuilders, gym enthusiasts and anyone wanting to improve their muscle growth results.

The following list highlights the most important takeaway points about Ecdysteoroid supplements: 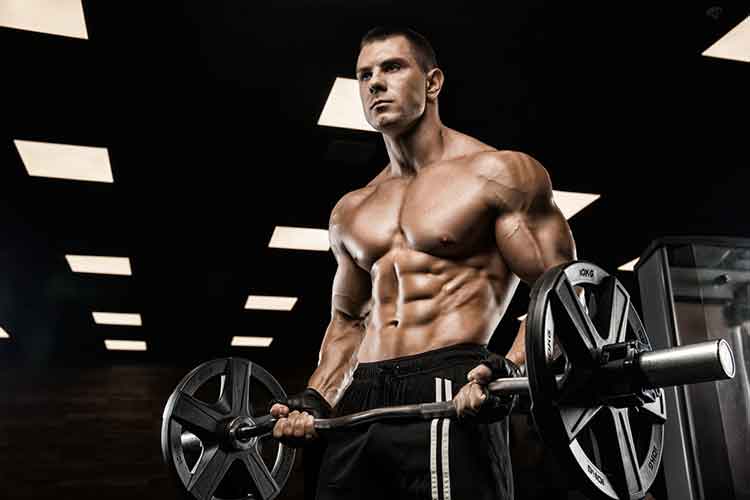 The effect ecdy haa on muscle protein synthesis rates is probably the one of most interest to the majority of people.

Ecdysteroids have had a bit of a rough road to acceptance in the supplement industry because of their initial failure to replicate the same effects as androgens like testosterone and DHT.

Studies on animal cells first highlighted the increase in protein synthesis rates which occur with the administration of ecysteroids (study example).

Protein synthesis is thought to be boosted via an increased in the efficiency of mRNA (messenger RNA) translation. This is as fundamental as the speed at which individual amino acids are assembled into proteins.

Leucine incorporation into cells may also be increased after ecdysteroid administration. Leucine is the primary Branched Chain Amino Acid (BCAA), the other two being Isoleucine and Valine. BCAAs are extremely important to muscle growth and can even be directly metabolized within the muscle tissue itself.

It should be noted that research into these natural steroid compounds is still in its infancy with respect to other supplements. More studies, ultimately including human trials, will increase the viability of ecdysteroids.

Ecdysteroids is the class of compounds but you will probably see them listed under their individual names in more recent supplements.

Here are some of the ecdysteroids considered to be the most effective:

Again, it’s early days but the top 3 in the list above will probably be the most available ecdysteroids in the next few years.

Are Ecdysteroids Safe to Use – Do They Have Negative Side Effects?

Scientific studies show that the ingestion of ecdy is safe, and that it may even have other health benefits beyond the protein synthesis focus of this article (see section below).

The negative association of ecdysteroids with steroids, particularly synthetic anabolic steroids, is unfounded.

The negative side effects of synthetic anabolic steroids cannot occur with ecdysteroids, mostly because they do not bind to the androgen receptor (AR).

Also, ecdysteroids do not upset the balance of the other hormones within the human endocrine system. Nor do they convert to reduce to other hormones like testosterone does into estradiol via the aromatase enzyme, or dihydrotestosterone (DHT) via the 5-alpha-reductase (5-AR) enzyme.

This means that both estrogenic and androgenic side effects cannot occur after the use of ecdysteroids.

Are There Other Benefits of Ecdysteroids?

Ecdysteroids may reduce LDL (aka “bad cholesterol”) and has been shown to improve liver regeneration after toxic damage.

Skin injuries such as minor burns may heal faster upon the application of a topical cream containing ecdysteroids.

There may even be something in ecdysteroids which can increase longevity by interacting with so called ‘juvenile’ hormones.

We would start with 200mg per day and go from there, but in all honesty a workable dose might be even smaller than that.

Ecdysteroids, particularly Turkesterone and 20-Hydroxyecdysone, are very intriguing compounds as they might be able to rival some anabolic steroids in terms of protein synthesis, but without causing any of the negative side effects so commonly associated with synthetic hormones.

On top of that, there may be other benefits to health that we are only beginning to understand from what little research has been done. Burns healing, cholesterol improvements, liver health and even life longevity are potential positives of ecdysteroid supplementation.

However, that limited research is also the compound’s biggest con. There just isn’t enough information with humans and ecdysteroids yet. We know they are very safe, but we don’t know how good they are yet.

Click here to learn more about Muscle and Strength Supplements