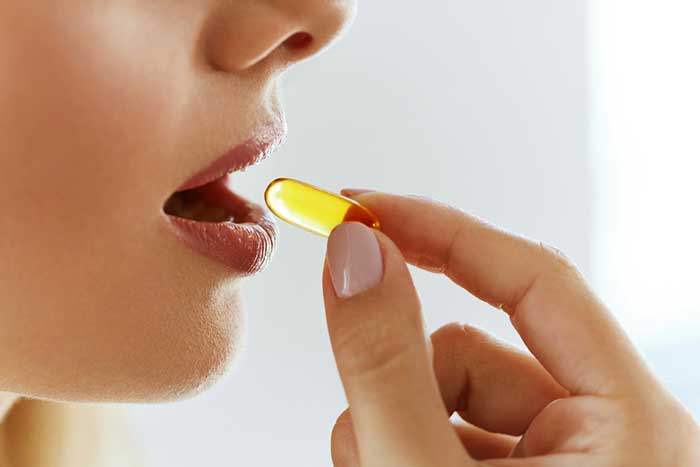 It seems like there’s always some new diet pill or weight loss device hitting the news. That’s not surprising. Obesity levels are souring out of control in most developed countries of the world. So, every time there is even the hint of something that may help, it becomes big news.

The latest buzzword in weight loss circles is “Gelesis100”. It’s a weight loss capsule developed in America by Gelesis Inc. If you eat the capsules before meals, the company alleges it could help you lose a stone in six months.

However, if you do the math (14lb ÷ 26 weeks) that’s not so fantastic. Losing a stone every six months gives you an average weight loss of just over half-a-pound per week.

However, if you are struggling with obesity you may think losing half a pound a week sounds good. Don’t go getting your knickers in a twist just yet though. Gelesis Inc has yet to gain the official approval it needs to distribute the product in the UK or America.

In fact, Gelesis100 has yet to gain approval for distribution anywhere in the world. Nor is there’s any firm evidence that approval is likely to be forthcoming.

Gelesis Inc has submitted a licensing application to the US Food and Drug Administration (FDA), but it has yet to be approved.

If it fails to get the necessary approval Gelesis100 will remain an “investigational device”. Devices of this nature are limited by United States law to investigational use.

So, although there’s a bit of a buzz about the product, there’s no real cause for excitement. Not Yet, anyway.

Editors Note: We review and rate hundreds of supplements – which diet supplement is most popular and most effective. The top choice for 2020 – Click to find out

Gelesis100 is a capsule that provides a special combination of cellulose and citric acid. It functions as an appetite suppressant but it’s neither a supplement nor a drug. Gelesis100 is a medical device.

The term “medical device” often causes confusion because wheelchairs and scalpels also belong to this category.

So, what is a medical device? According to FDA regulations, it’s a healthcare product that does not achieve its primary aim by a chemical action or being metabolized. [SOURCE]

Gelesis100 falls into this category because the capsule contents pass through the body without doing either of these things.

Let’s elaborate on that a little. The prescription appetite suppressant Phentermine is a drug. It produces chemical changes in the body that suppress hunger by triggering a condition called fight or flight.

The supplement ingredient cayenne also suppresses the appetite. It does so in a different way from Phentermine but it also has to be digested.

A gastric band, on the other hand, is a medical device.

The band restricts the amount of food you can eat by reducing the stomach volume. It does this without the need for digestion and there is no chemical action. 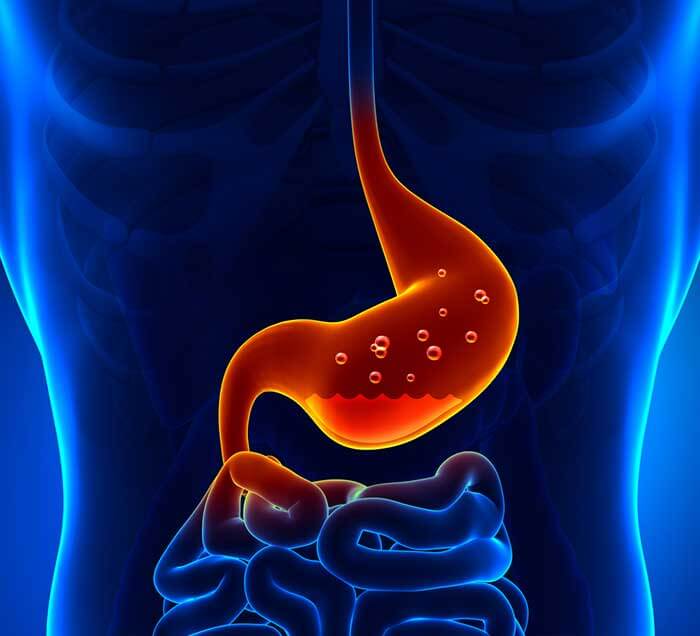 How Does Gelesis100 Work and Why Is It a Medical Device?

Gelesis100 is made of cellulose and citric acid. It dissolves in the gut, but it’s not absorbed.

It consists of modified cellulose strands that are bound together by citric acid. This combination enables the particles to absorb and retain large quantities of water.

Each capsule contains thousands of particles. When exposed to water each particle increases in volume by around 100 times.

The hydrated particles have a similar rigidity to that of digested food. This allows them to provide a stomach-filling effect, which suppresses the appetite, helping you to feel satisfied with less food.

Although the particles mix with any food present inside the stomach, they do not prevent it from being absorbed.

The body absorbs the as normal, but is unable to process the particles. Gelesis100 does not degrade until it reaches the large intestine.

When the Gelesis100 particles degrade most of the water is reabsorbed by the body. The degraded particles continue their journey through the intestinal tract and are exit the body with the feces.

Is There Any Proof That Gelesis100 Works?

There is preliminary evidence that suggests Gelesis100 may offer value as a weight management device.

The study was conducted at Louisiana State University and 426 volunteers took part. Some of the participants took Gelesis100 others got a placebo.

Unfortunately, most of the articles you will see in the mass media paint the results in an overly positive light. Here at Researched supplements, we have no bias so we’re going to tell it like it is.

All the aforementioned is true, but let’s take a closer look the study.

For one thing, the study had two endpoints. It met one of them just by outperforming the placebo.

The second endpoint Gelesis were shooting for was placebo-adjusted weight loss superiority with a margin of 3 percent. They only got a margin of 2.1 percent, so big fail there.

Although we are only talking about the results of a single study, the device did outperform the placebo. That, at least, is a point in its favour.

Additionally, it may be particularly effective for people with prediabetes. The prediabetics involved in the study lost an average of 30lbs.

Does Gelesis100 Offer Value as a Weight Loss Aid?

Presuming the results of the study prove to be typical, Gelesis100 does offer value as a weight loss aid. Let’s not forget it outperformed the placebo.

However, even if the device gains approval from the FDA and other regulatory bodies, it’s not that exciting.

It’s also hard not to compare Gelesis100 with the plant extract glucomannan. It absorbs water and fills up the stomach in a similar way. Research shows glucomannan also lowers cholesterol.

Moreover, the European Food Safety Council have evaluated glucomannan in both areas and endorses its use as a supplement ingredient.

If you want the bottom line, Gelesis100 appears to have the potential to help people to lose weight. However, as is often the case, the media is busy brewing a storm in a teacup. Gelesis100 doesn’t appear to be offering anything that’s superior or new.

Which product scores the most for :

Click here to find out the highest rated product for 2020