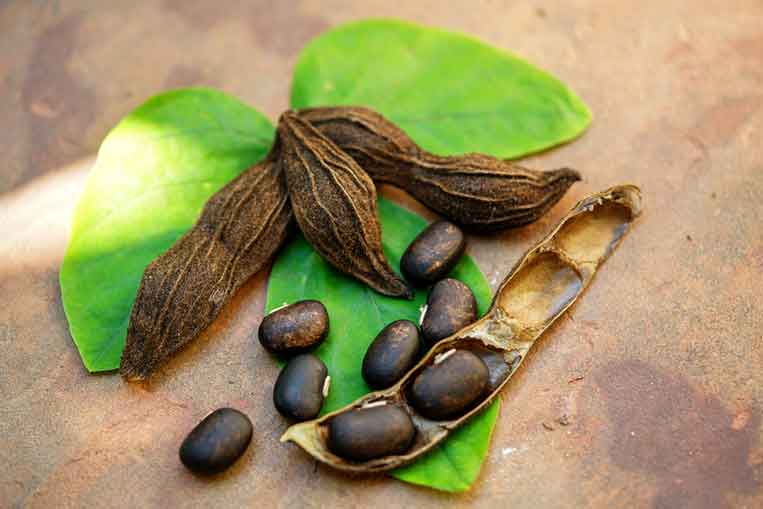 Mucuna Pruriens is a bean that grows on trees, otherwise known as Velvet Bean. It is a good source of the amino acid L-DOPA, a pre-cursor to catecholamines.

Catecholamines are a group of neurotransmitters, including dopamine, noradrenaline (norepinephrine) and adrenaline (epinephrine).

It’s therefore a psychoactive supplement, and has been used to help treat Parkinson’s disease.

The benefits don’t stop there though. Mucuna pruriens can increase testosterone production in infertile men, and may boost testosterone in healthy men (although this is yet to be proven). and as such, it is at least a fertility booster for men who need it.

Most research has investigated the bean’s usage as an anti-venom for snake bites, which it happens to do rather well due to protease inhibition.

The dosages for supplementation need to be in the region of 5000mg (5 gram), and so most capsule supplements that contain it, often with other ingredients, are way under-dosed.

When sold in powdered form, the 5g dose can be measured manually.

Studies with infertile men show that they can increase their testosterone levels through supplementation of mucuna.

It is yet to be determined whether this can happen with fertile men.

Male fertility in infertile men is improved through mucuna supplementation (at the 5 gram dose), according to one study.

Another study also shows an improvement in infertile mens’ sperm quality, as well as reducing their stress level. This highlights the potential cognitive benefits of the L-DOPA component.

We highlighted the relevant study in the above section on fertility, but it appears that cortisol levels in chronically stressed men can be reduced through supplementation.

Cortisol is otherwise known as the stress hormone, and a concomitant boost in testosterone is excellent news for stressed, infertile and possibly fertile men.

The presence of L-DOPA, the pre-cursor to catecholamine neurotransmitters, makes this an obvious candidate to be a quality nootropic supplement.

There are certainly signs of that from the positive effects on Parkinson’s sufferers.

There’s also evidence to suggest it can help improve memory and neuroprotection, although more study is necessary to draw any hard conclusions.

The reduction in cortisol levels which has been demonstrated is another sign of its ability to improve mood, and thus cognitive function as a whole.

How To Use Mucuna Pruriens

The most effective supplements are those in powdered form in order to get the required dosage.

To avoid getting the trypsin inhibitors that help with snake venom, but which reduce protein absorption, you can find roasted supplements.

Cooking does the same thing but it also destroy the valuable L-DOPA, so roasted is the way forward.

Five grams (5g) of dried powder appears to be the tried and tested daily dose.

The quantity you often find in wannabe testosterone boosters is rarely enough to have an effect. They can get away with it because there is no proven optimal dose.

Using 5 grams a guide should help you determine the quality products from the snake oil (‘scuse the pun) and again, you’ll probably find a powder that you can measure out yourself is the best option.

Roasted, not cooked, as this will destroy the trypsin but not the levodopa.

There are no noted side effects at the dosages recommended and those up to 30 grams a day, although consuming 15g to 30g daily might give you some digestion issues more related to the sheer mass than bioactivity.

Taking the 5 gram dosage will avoid this.

It looks to be a good supplement for fertility, cognition, stress and perhaps testosterone – definitely testosterone for infertile men.

The large-ish dose makes it a little annoying to work with, and shows most capsule supplements don’t contain nearly enough.

It appears safe enough from the research that has been carried out on it, but you don’t want the protease inhibition that might help if you get bitten by a snake, but won’t help your digestion a bit.

Find a roasted powder and go from there.