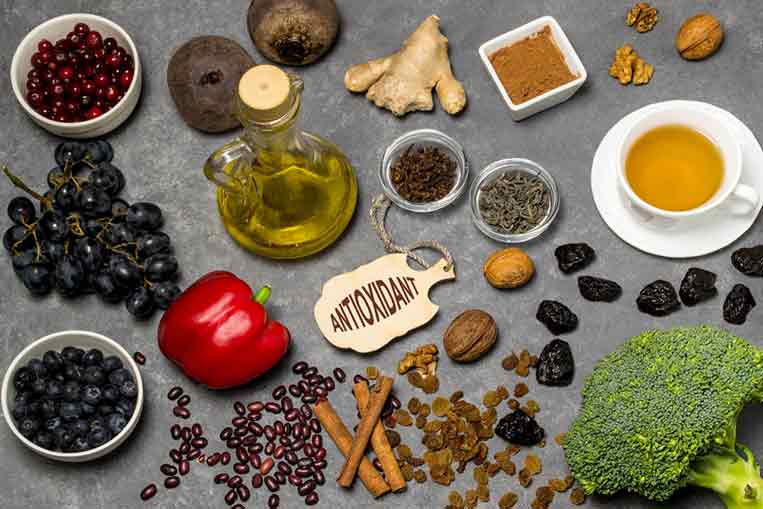 Alpha Lipoic Acid (ALA) is a fatty acid compound that can be found in the mitochondria of animal and human cells.

The mitochondria are the miniature power stations of cells, and ALA is heavily involved in energy metabolism.

We can synthesize it ourselves and obtain it from food intake, primarily meat although there are minor amounts in some vegetables and fruits.

Supplementing ALA above ‘normal’ levels can yield a few health benefits, and it has been associated with weight control, increased energy, and protection against numerous diseases and symptoms.

It has powerful antioxidant effects. Strong enough in fact to merit being called an anti-ageing compound due to its reversal of age related oxidative cellular damage.

While it sounds intrinsically wonderful, potential users should consult the dosage section carefully, as too much ALA might be toxic. It’s safe at safe doses, put it that way.

ALA’s role in metabolism can’t be ignored. It’s a critical compound, as anything that enjoys the mitochondria as its living quarters is.

Supplementation has been tested in several intervention studies and a wide range of benefits to health have been demonstrated.

We’ve already mentioned its antioxidant effects. It’s also been associated with an anti-inflammatory effect in one study, inflammation being a factor in long term causes of mortality.

Alpha Lipoic Acid has also been shown to reduce nerve pain, notably in cases of diabetic nerve pain, and to a lesser degree in helping the process of nerve repair.

It can reduce blood glucose acutely according to one study, giving it further usefulness to diabetics.

The antioxidant and blood sugar reduction effects tend to be acute. In fact, most of ALA’s effects are acute, i.e. they are fast acting, but not necessarily long lasting or particularly potent.

A thoroughly interesting study demonstrated that a combination of Creatine and Alpha Lipoic Acid improves the uptake of creatine into muscle tissue more than that of creatine in isolation.

To clarify, the study results state that “co-ingestion of ALA with creatine…can enhance total creatine content as opposed to … creatine alone”.

To us, that means your muscles can actually hold more creatine, which in-turn means they can call upon a greater reservoir in times of need, such as resistance training.
Ergo, you might be able to work harder in the gym and benefit from greater muscle strength and growth as a result.

This needs to be investigated further, but the effects are again acute, so it stands to reason that ALA should be taken alongside creatine monohydrate before training, so long as you have achieved creatine saturation at that point.

How To Use Alpha Lipoic Acid

Despite being a fatty acid, ALA does not need a fat transporter to be absorbed and is water soluble in the stomach. It can therefore be taken in without food.

The effective dosages allow it to be added to multi-ingredient pills or as a stand-alone supplement.

Alpha Lipoic Acid is often taken with L-Carnitine because they use similar modes of action.

We stick within the industry standard dose of 300mg to 600mg per day.

Particular attention should be paid to the dosage of ALA if you want to go higher than the above industry standard.

The maximum recommended dose is about 2000mg per day, based on a 6 month period.

Animal studies imply that 3000mg to 5000mg would be range in which humans would experience toxicity.

Mild side effects may include itching (at the higher tolerable doses like 1500mg per day) and possibly nausea.

It is best to talk to your doctor if you wish to take more than the recommended dose range of 300mg to 600mg per day.

ALA is a bit like CoQ10 in that it plays an absolutely vital role within the mitochondria of the body’s cells, but supplementation of it appears to be fairly mediocre.

It’s beneficial to general health and is a potent antioxidant and helps reduce blood glucose levels quickly, should you need that for medical reasons, or just because you’ve scoffed a lot of sugar.

The potential synergies with Creatine and L-Carnitine are interesting for anyone who exercises.

And for anyone suffering with Diabetes, it seems like a definite winner, what with the nerve pain reduction and blood sugar reduction.