In this article, I’ll explain how it reduces body fat, what dosage to use, and I’ll answer some common questions, such as: are there any other health benefits? and are there any negative side effects?

I shall also recommend the leading weight management product which contains the best dose of green coffee extract in the business. 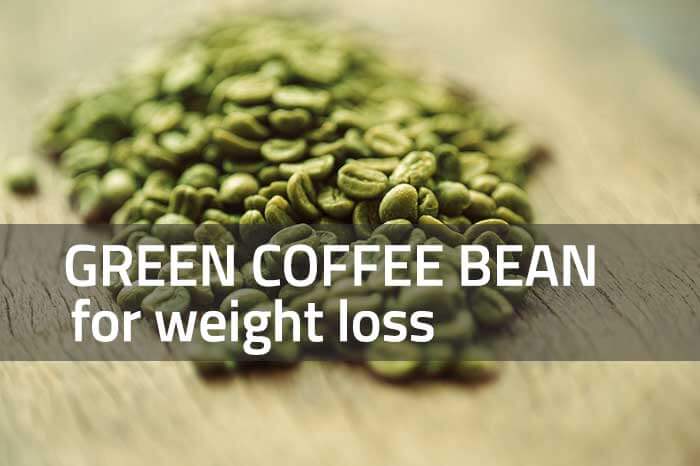 Green Coffee Bean extract is used in many fat burners and weight loss ingredients due its high concentration of molecules called chlorogenic acid.

Chlorogenic acid has been shown in scientific research to reduce body fat mass and reduce the absorption of glucose.

This preventative effect on the absorption of a portion of dietary glucose is often referred to as “carb blocking”.

Green Coffee Bean extract’s carb blocking effects account for some of the weight loss benefits, but there is an additional mechanism at work to reduce fat mass.

That means it can increase fat burning thermogenesis without stimulating the central nervous system.

A win-win for some people, who want the fat loss, without the side effects of stims.

It can also be paired with stimulants for those who don’t mind using them. Its thermogenic effects can boost those of caffeine anhydrous, yohimbine and various PEA alkaloids. 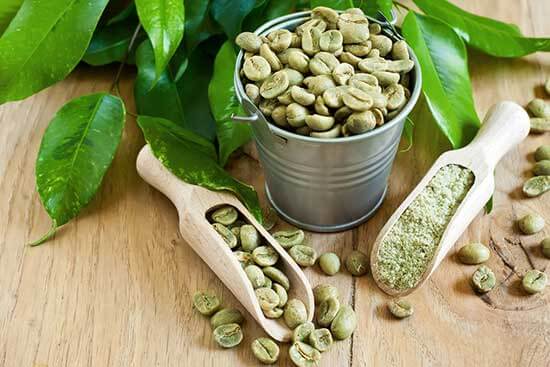 Green coffee beans are those that are un-roasted. Raw, in other words.

During the roasting process, much of the chlorogenic acid we use green coffee for is lost, and so the supplements tend to be a powdered extract of the raw form, containing a specified amount of the valuable compound.

For this reason, chlorogenic acid supplements can be interchanged with green coffee bean extracts as they are, to all intents and purposes, the same thing.

Chlorogenic Acid – What are the Benefits?

In terms of weight loss, there are two major benefits of supplementing with green coffee bean extract – or chlorogenic acid – according to the scientific literature: 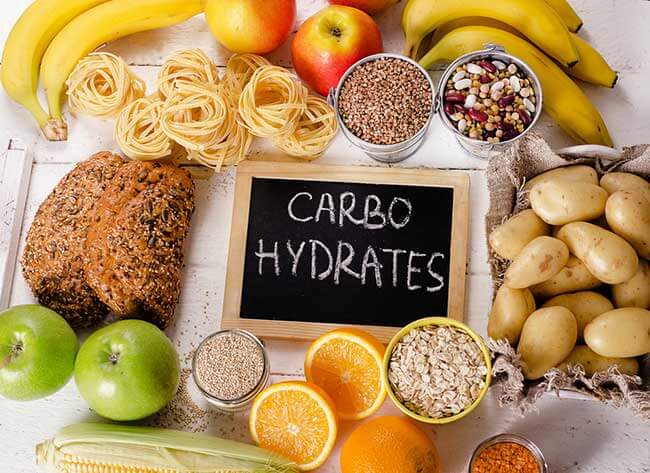 Carbohydrate blocking in a nutshell is the reduction of some glucose absorption from the intestine.

This is reflected in one study which noted a 6.9% reduction in glucose absorption compared to placebo.

The weight loss effect of green coffee extract has been repeated in another 22 week study where some subjects lost over 10 kg (22 lbs) over the course.

The second study has since been retracted from the study database, along with a comment from one physician describing it as being “too good to be true”.

Whilst carb-blocking is one cause of the weight loss, many scientists have noted that there is another mechanism by which chlorogenic acid reduces body fat.

Thermogenesis is the production of heat energy during the breaking down of fatty acids.

Certain compounds can trigger this process without the simultaneous stimulation of the central nervous system.

Other natural non-stimulatory substances, such as capsaicin, forskolin (from coleus forskohli) turmeric, green tea extract and synephrine (from bitter oranges) interact with different receptors to induce the fat burning effect.

Scientific research has demonstrated that Chlorogenic Acid is one such substance.

If you look at several different green coffee extract containing products at random, you might find wildly different dosages in each.

This may be down to the manufacturers not doing their homework on the ingredient, or their penchant for profit margins.

It might also come down to the amount of chlorogenic acid in the extracts themselves.

Pure chlorogenic acid supplements that have been isolated can obviously be taken at face value.

Between 150 and 300mg pure chlorogenic acid appears to be an effective dose range.

When the extract is labelled as the parent Green Coffee (Bean) Extract then that extract should be standardized to a specific % chlorogenic acid content.

Percentages range from 5% to 50%, which make the dosage range of the GCE itself within the range of 6000mg all the way down to 600mg respectively for a 300mg chlorogenic acid yield.

As with most weight loss supplements, this dosage range is the current best estimate of the optimal quantity.

More research is required before we can nail down a more precise dosage.

The lack of negative side effects makes it easier to use the upper end of the dosing ranges described above.

Are There Any Other Health Benefits?

Green coffee extract has been shown to reduce homocysteine levels.

High levels of homocysteine have been linked to heart disease.

Generally speaking, it’s good for your heart and cardiovascular health.

Are There Any Negative Side Effects of Green Coffee?

It’s possible to be allergic to green coffee. You would probably know if this is the case as regular coffee causes the same allergies.

For people who are not allergic to coffee, there have been no reported side effects from using the earlier stated doses of green coffee extract.

What are the Best Products containing Green Coffee?

Given the rapid rise to popularity that the initial research on green coffee has caused, you’ll understand when I say there are thousands of products that contain the stuff.

Of course you can buy it as a standalone supplement, but that’s not how you’re going to get the best out of it in my opinion.

So far, from the countless fat burners and weight management supplements that I’ve reviewed, there’s only one that includes a dose of green coffee extract that really impressed me.

I call it the “Carb Killer”.

LeanBean – which contains a massive formula of proven ingredients by the way – contains a monster 6000mg of green coffee bean extract. 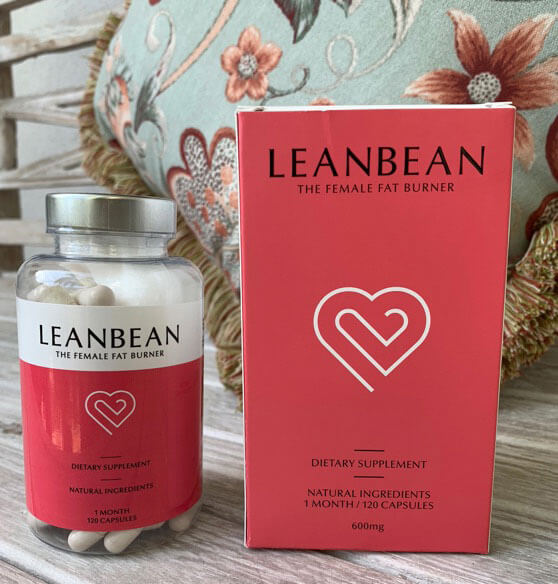 It’s also stim-free and tailored to the biochemical needs of women.

You can read the full LeanBean review and see for yourself by clicking here.