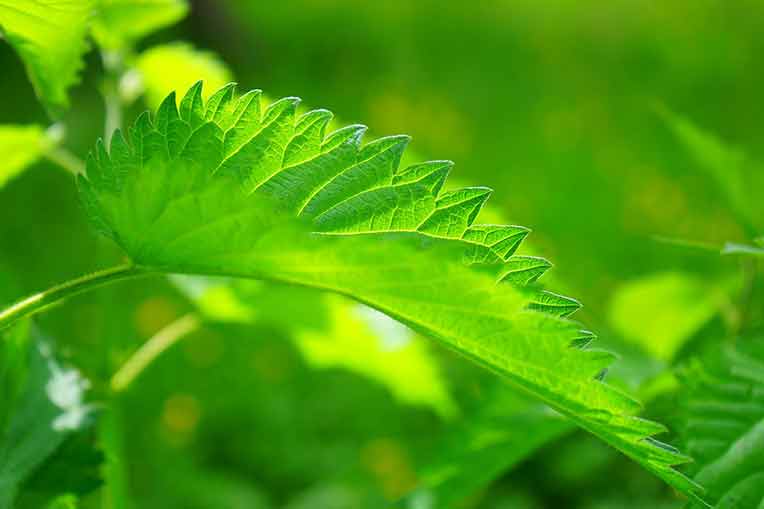 Stinging nettle is probably one of the last things you would consider eating if you were for some reason starving to death in the English countryside.

And yet, people consume tonnes of the stuff every year. The difference is, they are taking the extract of the plant’s root or leaf in a supplement capsule, and it does not sting all the way down.

Nettle root extract is another natural supplement which has been marketed on claims that it can boost testosterone levels in healthy men.

And it is another which doesn’t have much evidence to support its testosterone boosting powers.

It’s still a useful supplement though. For one thing it is a fairly strong anti-inflammatory and can relieve nasal congestion and allergies to a degree.

Not remarkable, but not without it’s benefits, stinging nettles are more than just the shin-biting scourge of your childhood summers spent looking for lost footballs.

It’s possible that a topical cream containing nettle root extract could help alleviate joint pain. A study with osteoarthritis sufferers found that it relieved pain, but went on to suggest that this relief could open up possibilities of more exercise and thus increased joint strength.

Oral ingestion has been found to potentially alleviate inflammation in diabetics. More research is needed but there is promise for stinging nettle as both a topical cream and oral supplement.

Unless you suffer from allergies, you will never understand the living hell some people go through on a seasonal basis.

Most of us that live in parts of the world that have more dramatic variations between seasons look forward to the spring and summer, but not so for many.

Those seasons bring with them sore red watering eyes, itching skin and of course the constant sniffles.

Stinging nettle extract has been found to reduce this symptoms in one study of allergic rhinitis.

One study resulted in over 80% of the participants benefitting from reduced symptoms of benign prostatic hyperplasia (non-cancerous size increase of prostate).

It is not a cure, as evidenced by the recommencement of growth after ceasing supplementation, but it is a therapy for reducing the annoying symptoms that come with the condition, and attenuating prostate growth.

How To Use Stinging Nettle Extract

This is definitely a supplement to purchase. Save the pestle and mortar for something that doesn’t have the word “stinging” in the name.

Capsule supplements and topical creams appear to have promise but the latter will only have localized effect for the potential pain relief/anti-inflammation effect.

If you want an allergy relief and the other possible benefits you’ll want to stick with an oral supplement. Unfortunately, it seems nettle leaf is better suited to the allergy benefit and the root more applicable to prostate and inflammation reduction. Therefore you should pick your poison based on your health goal.

Many testosterone boosters contain it, irrespective of the fact that it doesn’t boost testosterone in humans.

Test boosters often contain other extracts alongside it, such as Longjack, Tribulus terrestris, Fenugreek, Avena Sativa, and Forskolin. It’s definitely worth checking those out for their health benefits as it might be worth getting a blended supplement if they are all present at decent dosages.

For nettle leaf, which will be freeze-dried, go for a daily total of 600mg split into two separate servings.

Rather counterintuitively, some people do treat joint soreness with the bare stinging nettle leaf. It is an irritant but not overly harmful, and if kids can wade through fields of the stuff and not have much more than a crappy night’s sleep, it can’t be too bad.

That said, the science is too wishy-washy to quantify the benefit of using the wild leaves for this purpose, and so we can only really talk dosages of oral supplements.

It’s one of those therapeutic types that might be useful if you have specific problems and have tried other remedies. Some allergy sufferers will think it’s worth its weight in gold. Bodybuilders looking for a testosterone boost shouldn’t get too excited though.